The “All-Star Football Tournament” will take place on Tuesday, 21st of June 2016 from 6.30 to 10.00 pm during the XI. International Conference on Permafrost.

Near the conference venue (in 400 m walking distance) is the “Stadion Luftschiffhafen” (see map of the conference venues here). Named after the Zeppelins that were once built and launched here, it was used for the Football World Cup 2006 as warm-up stadium, and is nowadays part of the German Olympic Training Centre. During ICOP (Tuesday, June 21 2016. 6.30-10.00 pm), this great location will host the All-Star Football Tournament that will bring together young and senior scientists and engineers in a friendly and informal environment. Every conference participant is warmly welcome to participate in this event as an active player or supporter/spectator. The event is a great opportunity for team building, chit-chatting, physical activity, and for enjoying simple culinary pleasures (German bratwurst and beer!). The main aim of this game is to have a lot of fun!If you would like to participate in the ICOP All-Star Football Tournament, just click on the related buttons during conference registration and agree to the Disclaimer of Liability.

The tournament structure will be available after the exact number of participants is known. You can participate as active player or as inactive participant or supporter/spectator. Cool drinks will also be supplied to everyone registered as active player for the All-Star Game. In total, four teams will be formed with seven players and one goalkeeper each. The number of substitutes is open. Two semi-finals, as well as a little final and a big final will be carried out. As soon as everyone registered for the workshop and the All-Star Football tournament, players will be distributed to the four teams by the organizers.

Please contact George Tanski (George.Tanski@awi.de) or Jens Strauss (Jens.Strauss@awi.de) for questions and suggestions.We look forward to see you at the tournament! 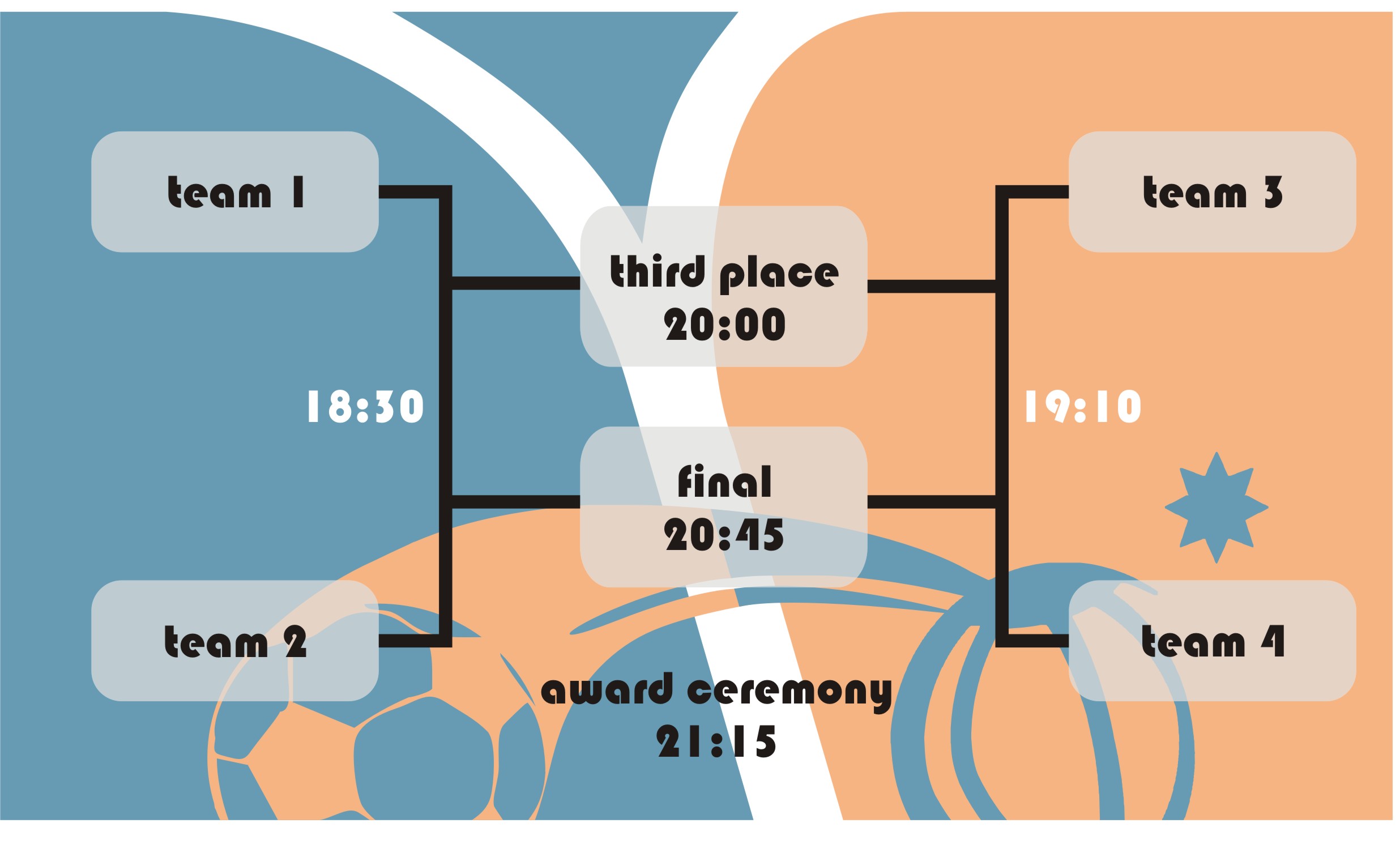 P.S.: If you would like to participate in the ICOP All-Star Football Tournament, just click on the related buttons during conference registration. By registration as a player for this football tournament, a confirmation of the following disclaimer of liability is mandatory.As a Conference All-Star Football Tournament participant, organized by the Permafrost Young Researchers Network (PYRN), I declare that I have read this disclaimer carefully and in detail, and that I explicitly agree with its contents: 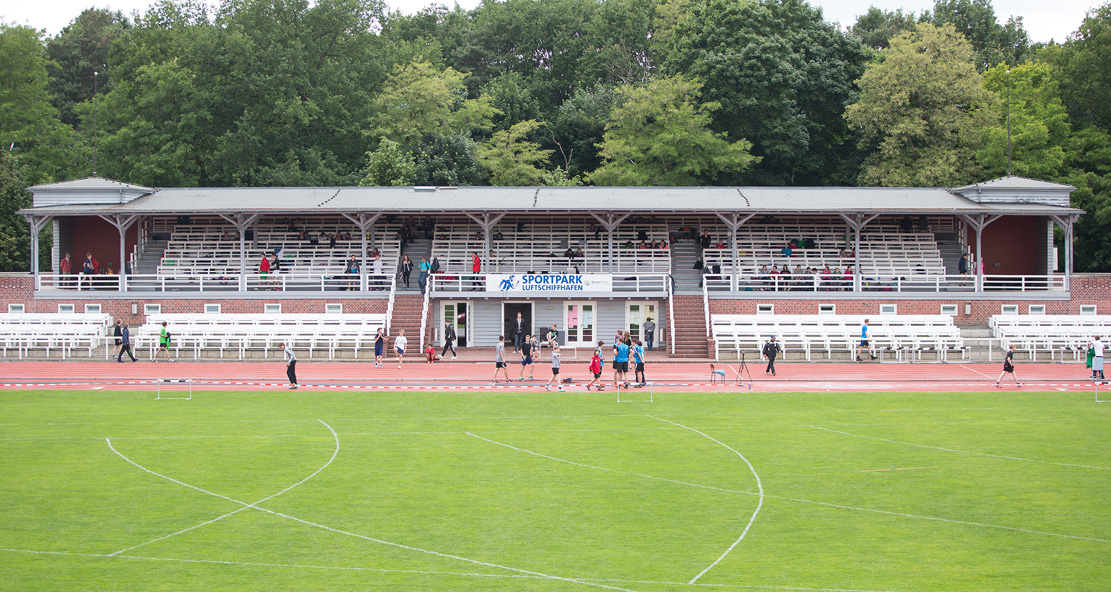 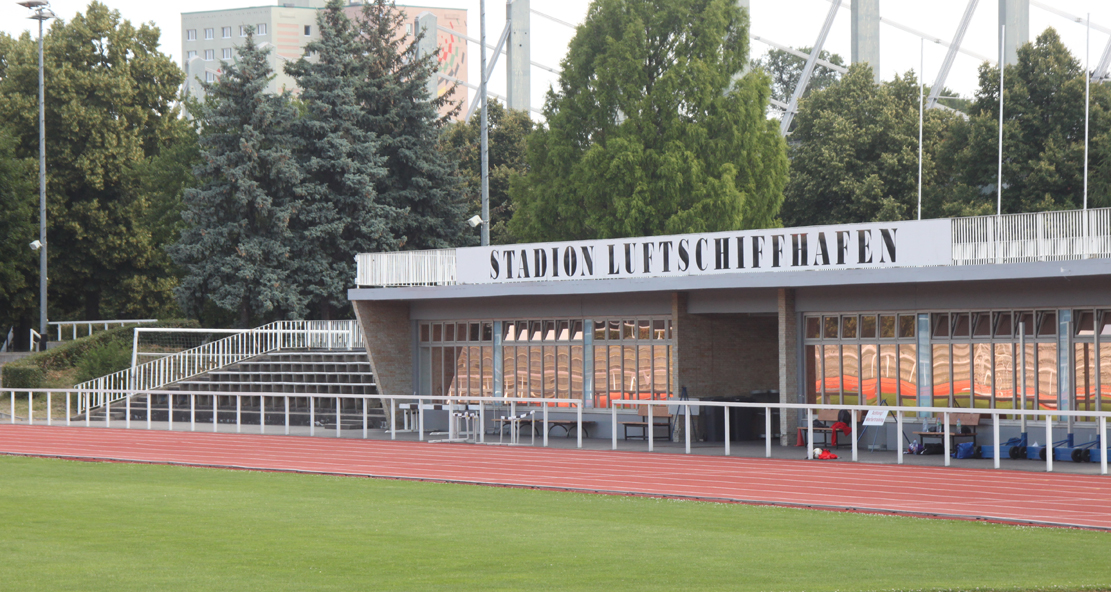